A Dark Web data trader claims to be selling more than 950,000 user accounts for the website of popular US music festival Coachella, including email addresses, usernames and hashed passwords. It opens the door for a rash of follow-on phishing attacks.

Motherboard is reporting that the data is being sold for a mere $300 on the Tochka marketplace.

“Coachella complete database dump from this month,” said the hacker, who uses the handle Berkut, in his or her listing. Berkrut said that 360,000 of the accounts relate to the main Coachella website, and another 590,000 concern the message board, with the latter including user IP addresses. 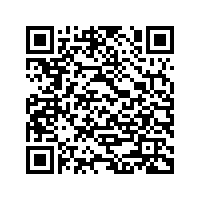