As it is Friday night we may well start the weekend with some good news.

Alexander Tverdokhlebov is being held on charges of conspiring with another hacker to steal money from online bank accounts.

Law enforcement authorities in Los Angeles have arrested a Russian-born individual on charges that he stole money from thousands of U.S. bank accounts in a cybercrime career dating back to at least 2008. 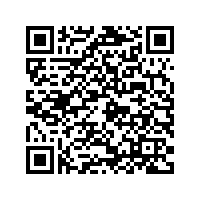