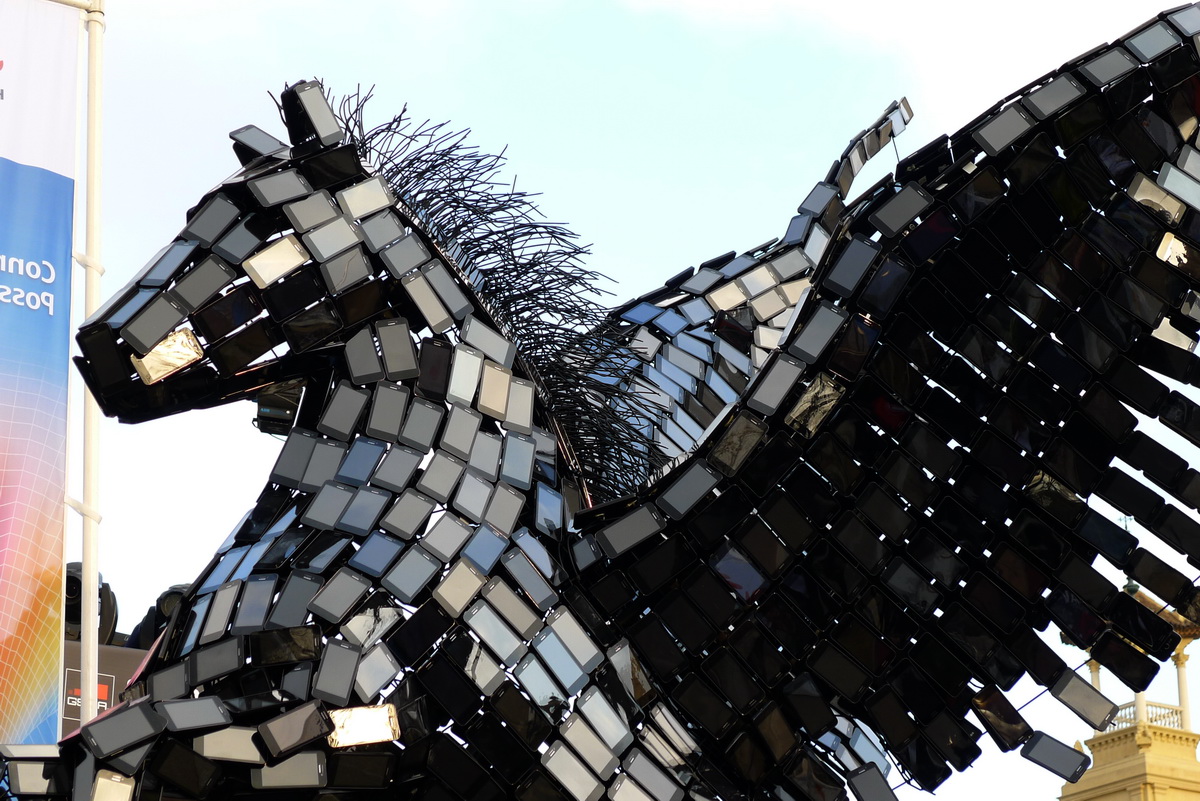 A suspicious WhatsApp message carried the mobile cyberweapon known as Pegasus – sold by Israel-based company NSO Group to state-level actors around the world.

Human rights stalwart Amnesty International says that it has been targeted in a nation-state led cyberespionage attack.

The group said that a staff member in June received a malicious WhatsApp message in Arabic, purporting to contain a link to information about an alleged protest outside the Saudi embassy in Washington D.C. The text read: