In this blog, we will review how to inspect the received Mach messages by setting up a kernel inline hooking for function mach_msg_receive_results().

As mentioned in Part I, in the section “Messaging Implementation”, the functions mach_msg() and mach_msg_overwrite() can also both be used to receive Mach message. Let’s take a look at their execution flow: 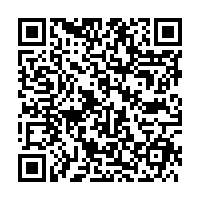