The plan neatly demonstrates the ignorance and indifference of law enforcement to the realities of information security and civil liberties. Australia has emerged as a world leader in bad information policy, seeking a worldwide ban on working cryptography, with Australian Prime Minister Malcolm Turnbull insisting that “The laws of mathematics are very commendable, but the only law that applies in Australia is the law of Australia.” 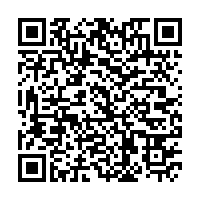