Wi-Fi chips used in iPhones and Android may revive worm attacks of old. 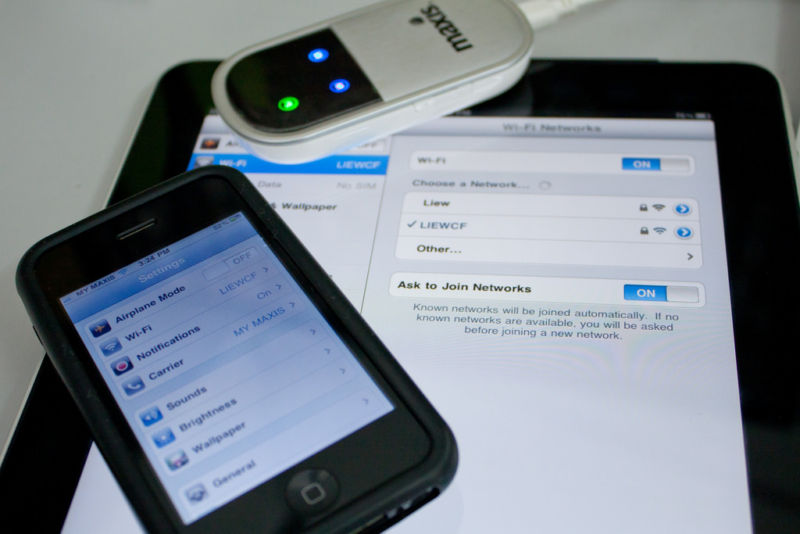 LAS VEGAS—It’s not often that a security researcher devises an attack that can unleash a self-replicating attack that, with no user interaction, threatens 1 billion smartphones. But that’s just what Nitay Artenstein of Exodus Intelligence did in a feat that affected both iOS and Android devices.

At the Black Hat security conference, Artenstein demonstrated proof-of-concept attack code that exploited a vulnerability in Wi-Fi chips manufactured by Broadcom. It fills the airwaves with probes that request connections to nearby computing devices. When the specially devised requests reach a device using the BCM43xx family of Wi-Fi chipsets, the attack rewrites the firmware that controls the chip. The compromised chip then sends the same malicious packets to other vulnerable devices, setting off a potential chain reaction. Until early July and last week—when Google and Apple issued patches respectively—an estimated 1 billion devices were vulnerable to the attack. Artenstein has dubbed the worm Broadpwn.