Development in Cardano is slow but sure. There is a third party auditing of product launches and IOHK are responsible in case of failure. Thus far, Yoroi and Rust have been launched three days after marking the platform’s first anniversary. While effect on price is negligible, it is massive for Charles Hoskinson and other developers. […]

There are low time frame recoveries but it looks likely that our previous Cardano price analysis and subsequent price predictions remain true. This is despite the flurry of positive price boosting Cardano news which should naturally lift prices above it’s all-time-lows and main support at 7 cents. If anything, Cardano has a bearish outlook that’s […] 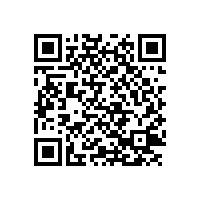