According to emerging reports, the popular Bitcoin wallet software Electrum has been attacked costing those affected over $750,000 worth of Bitcoin. The security breach involved hackers tricking the wallet into urging users to make a critical update. Those affected were then redirected to an unauthorised GitHub repository where an unofficial update was made to the […] 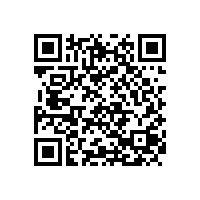