Cryptocurrency exchange Coinbase has opened an office in Dublin in the face of Brexit. San Francisco-based cryptocurrency exchange Coinbase has opened a new office in Dublin, Ireland, according to an announcement published Oct. 15. In addition to helping expand its operations in Europe, the new Irish offices are reportedly part of a contingency plan for […] 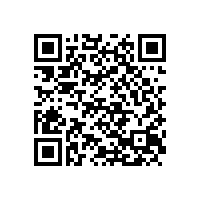