Many analysts, including former Bitcoin (BTC) short seller Mark Dow, look at the price of cryptocurrencies to determine the health of their underlying fundamentals. However, a prominent cryptocurrency proponent has claimed that in spite of the market, 2018 was Bitcoin’s “most successful year” yet, specifically in terms of network performance. Bitcoin Segwit Usage Holds 40% […]

Since Bitcoin’s earliest blocks, the network’s lead developers have been hard at work attempting to scale the world’s first blockchain. And while 2018’s “crypto winter” has deterred a multitude of startups, developers, and key industry participants, the Bitcoin Lightning Network, the first viable second-layer scaling solution, has continued to see monumental growth. Bitcoin Lightning Network […] 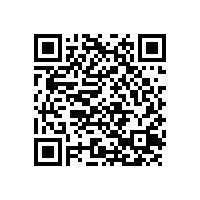