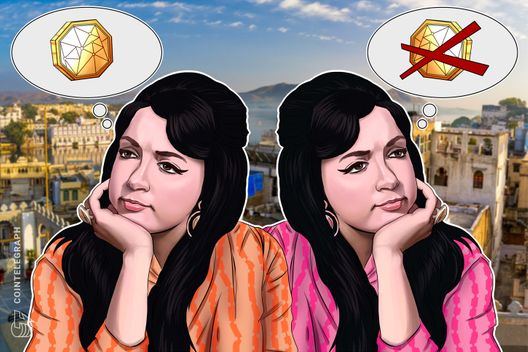 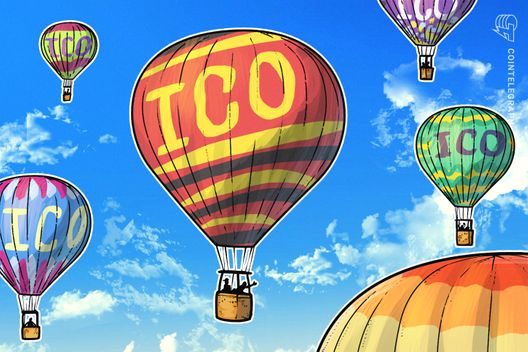 A recent study funded by the Canadian government has revealed that ICOs are facing regulatory compliance challenges that limit their potential. Initial coin offerings (ICOs) are facing a regulatory “compliance trilemma,” according to a recent study funded the government of Canada and the University of British Columbia (UBC). To prepare the report, the research team … END_OF_DOCUMENT_TOKEN_TO_BE_REPLACED

One of the most popular cryptocurrency products being released in 2018 are stable coins, which widely market themselves as having all the benefits of cryptocurrencies, minus the volatility. Despite seeming like a practical product, some critics claim that they pose too many problems to ever be widely adopted. Controversy Surrounding Tether Sparks Frenzy The stable … END_OF_DOCUMENT_TOKEN_TO_BE_REPLACED 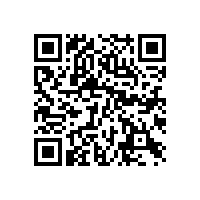