The Fair Political Practices Commission, California’s campaign watchdog arm, has voted 3-1 to ban political donations with any cryptocurrency, including Bitcoin, because of transparency issues. The vote follows similar decisions made by other states in the country such as South Carolina. Others, like Colorado and Montana, allow cryptocurrency donations with restrictions. In May 2014, the Federal Elections […] 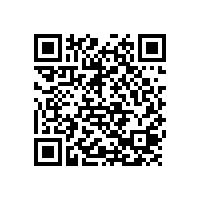