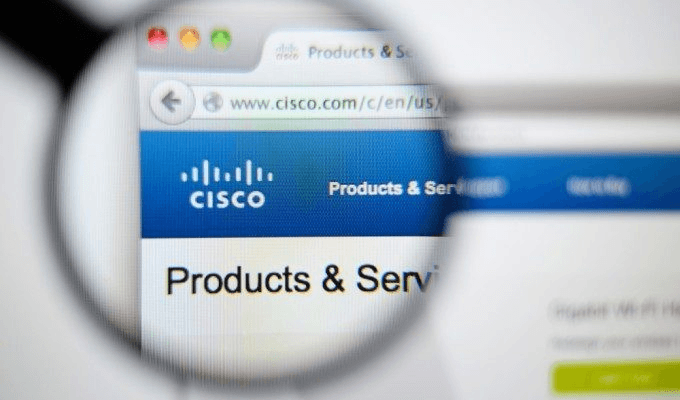 Cisco has patched nine serious remote code execution vulnerabilities in the SNMP subsystem running in its IOS and IOS XE software. The vulnerabilities had been publicly disclosed.

Cisco notified users of the availability of patches after releasing its initial advisory on the matter on June 29, warning of the public disclosure as well as providing workarounds.

All releases of Cisco IOS and IOS XE software are affected, as are all versions of SNMP (1, 2c and 3), the company said. A request for comment from Cisco on the source of the public disclosures was not returned in time for publication.