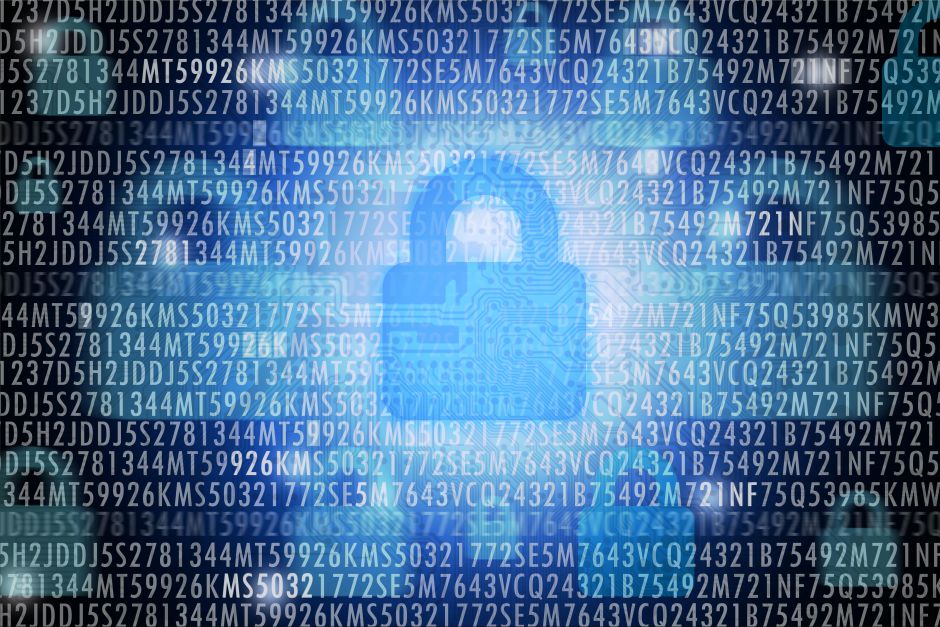 The amount of Internet traffic secured via SSL encryption is surging to new heights every day – it is estimated that nearly 70 per cent of all web traffic uses SSL encryption and 86 per cent of that uses advanced encryption methods like Elliptical Curve Cryptography (ECC) and Perfect Forward Secrecy (PFS).

On top of that, when you consider the massive growth in Internet of Things (IoT) devices coming onto the network that are beginning to also require fast processing of encrypted traffic, it is no wonder businesses are concerned about a potential “encryption crisis” that vendors are struggling to address. To this point, research and analyst firm IHS Technology estimates that the number of IoT devices could spike to 30.7 billion in the next three years, and cautions that those devices should leverage secure communication methods such as encryption.

Despite the potential blind spots introduced by encrypted traffic, which makes it harder to detect malware and other cyber threats, some companies elect to go without the ability to inspect this encrypted SSL traffic at all. Why? Because there are a host of misconceptions regarding SSL-encrypted traffic.

Here, we separate fact from fiction and share a few common SSL misconceptions and the reality.