Instead of shared WiFi, DarkHotel’s new attack pattern delivers its payload through social engineering and a Trojan 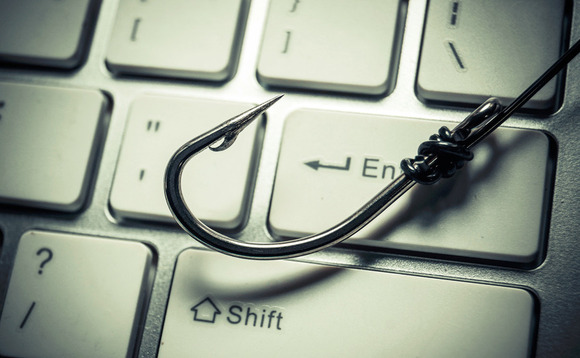 A new high-level spear-phishing (whaling) attack has been found by BitDefender, targeting political figures and senior business users. Dubbed Inexsmar, the attack appears to be operated by the DarkHotel group, which has been perpetrating similar threats since 2007.

DarkHotel attacks often merge whaling with malware and other threat avenues, with both attacker and victim on the same (hotel) WiFi network. Inexsmar is slightly different, in both its targets and payload delivery mechanism. BitDefender has dated its samples back to September 2016, but it has dated samples with a high level of similarity to April 2011.