Anomali Labs in its continued hunt for the destructive Shamoon malware, has identified a new Shamoon malware sample that uses an image of a burning US Dollar as part of its destructive attack. Historic versions of the Shamoon destructive wiper have utilized images of a burning American flag and the drowned Syrian refugee and child Alan Kurdi as part of targeted attacks attributed to the Iranian State. The image includes the text “WE WILL TAKE REVENGE ON THE BLOOD AND TEARS OF OUR CHILDREN” which is displayed in tandem with the overwriting of files on a victim’s system. 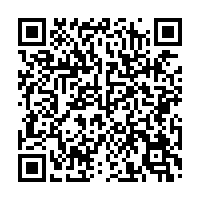