The US Department of Homeland Security has issued an alert today about “ongoing” cyber-attacks against managed service providers –a term used to describe online cloud-based services.

The DHS believes the attacks are being carried out by advanced persistent threats (APTs), a generic term used by the cyber-security industry to describe cyber-espionage and hacking units under the control and operating under the supervision of foreign governments. 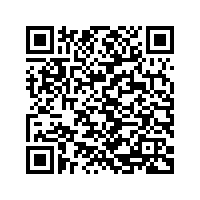