TLS 1.3 dispenses with a number of older cryptographic functions that no longer offer adequate protection, and reduces the amount of time required to negotiate “handshakes” between devices.

Google introduced support for TLS 1.3 in Chrome 56, which began rolling out for Linux, macOS, and Windows in late January, and reached Android and iOS devices a few days later. 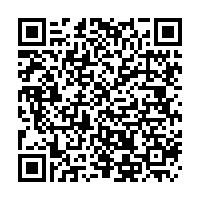