Chrome security engineer Devon O’Brien, in a Google Groups post on Thursday, said Google last year began limiting its trust of certificates backed by the companies to those issued before October 21st, 2016, and has been winnowing whitelisted hostnames over the course of several Chrome releases.

Finally, the end is near. 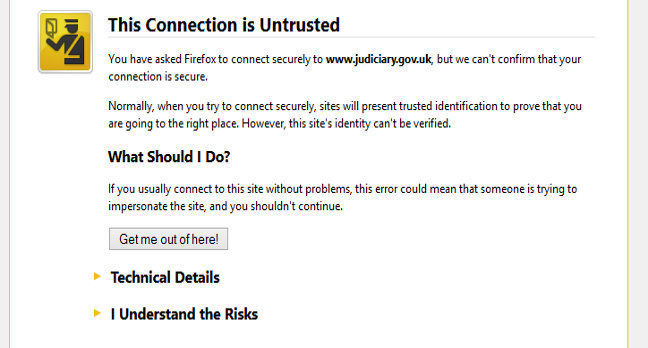