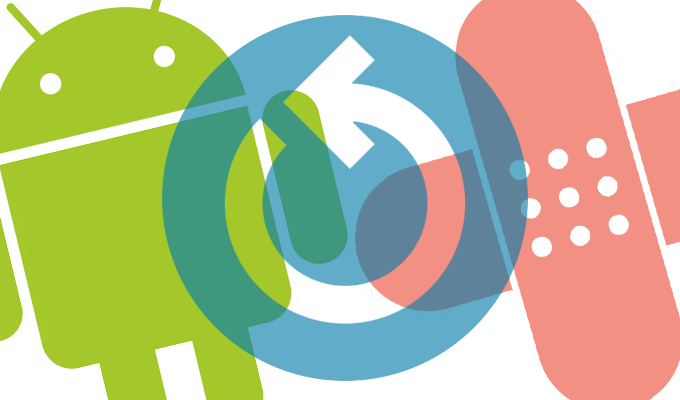 “The most severe of these issues is a critical security vulnerability that could enable remote code execution on an affected device through multiple methods such as email, web browsing, and MMS when processing media files,” wrote Google in its May Android Security Bulletin.