No one was surprised when Google announced its plans to shut down Google+ by August 2019. Now, almost dead, the platform continues to cause problems for the tech giant. Apparently, a fresh new bug was introduced in Google+ that resulted in developers getting access to data of about 52.5 million users.

As a result of this fresh new security incident, the company has announced expediting the shutdown process, closing Google+ completely by April 2019 instead of August. 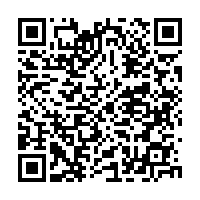