A 29-year-old man pleaded guilty in court on Friday to hijacking over 900,000 routers from the network of Deutsche Telekom, according to several reports in the German press [1, 2, 3, 4].

The man is the hacker known as BestBuy, also known as Popopret. German authorities have not released the man’s name but referenced him under the nickname Spiderman, which the hacker utilized in registering domains names that he used in hijacking and controlling Deutsche Telekom’s routers.

BestBuy hijacked Deutsche Telekom’s routers with a custom version of the Mirai IoT malware that he modified himself. 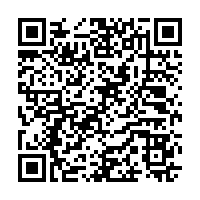