Computer hackers are a sophisticated system of fake websites and artificial web users to deceive advertisers into thinking that people are clicking on billions of online adverts and videos every day.

The fraudsters create a series of fake websites and use computer programs called “bots” to record the starting and stopping of videos and clicks on adverts, which are then reported to advertising companies as activity by humans on real websites.

In fact, some experts believe that 70% of online advertisements are never even watched or clicked by humans. 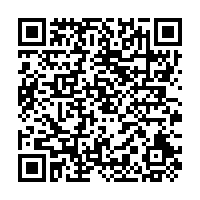