Researchers have uncovered an advanced malware-based operation that siphoned more than 600 gigabytes from about 70 targets in a broad range of industries, including critical infrastructure, news media, and scientific research.

The operation uses malware to capture audio recordings of conversations, screen shots, documents, and passwords, according to a blog post published last week by security firm CyberX. Targets are initially infected using malicious Microsoft Word documents sent in phishing e-mails. Once compromised, infected machines upload the pilfered audio and data to Dropbox, where it’s retrieved by the attackers. The researchers have dubbed the campaign Operation BugDrop because of its use of PC microphones to bug targets and send the audio and other data to Dropbox. 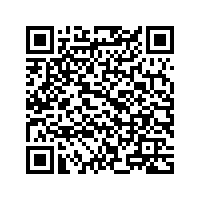