Apple is pushing users to think seriously about identity security with a new beta version of its mobile operating system.

The tech giant is suggesting customers using a test version of its mobile operating system iOS enable two-factor authentication—a security feature that requires both a password and a token verifying the authorized person is accessing information—to log into Apple ID accounts, users have told Apple-tracking site 9to5Mac. According to the report, Apple’s test version—iOS 10.3 beta—directs users to the Settings app, where they can learn more about two-factor authentication and why it’s a good idea to enable it. Users can turn on the security feature in Settings. 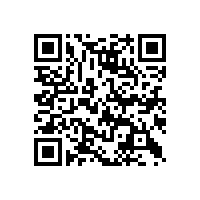