Islamic State supporters are being targeted with a modified version of the Telegram Android app that contains a version of the OmniRAT remote access toolkit.

The app, named plus_gram.apk, is spread via ISIS’ Telegram channels. Some Daesh members have detected the embedded malware and are now warning others.

Posts on underground ISIS forums detailing this new threat have been discovered by a security researcher who wanted to remain anonymous. 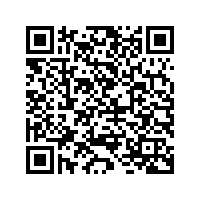