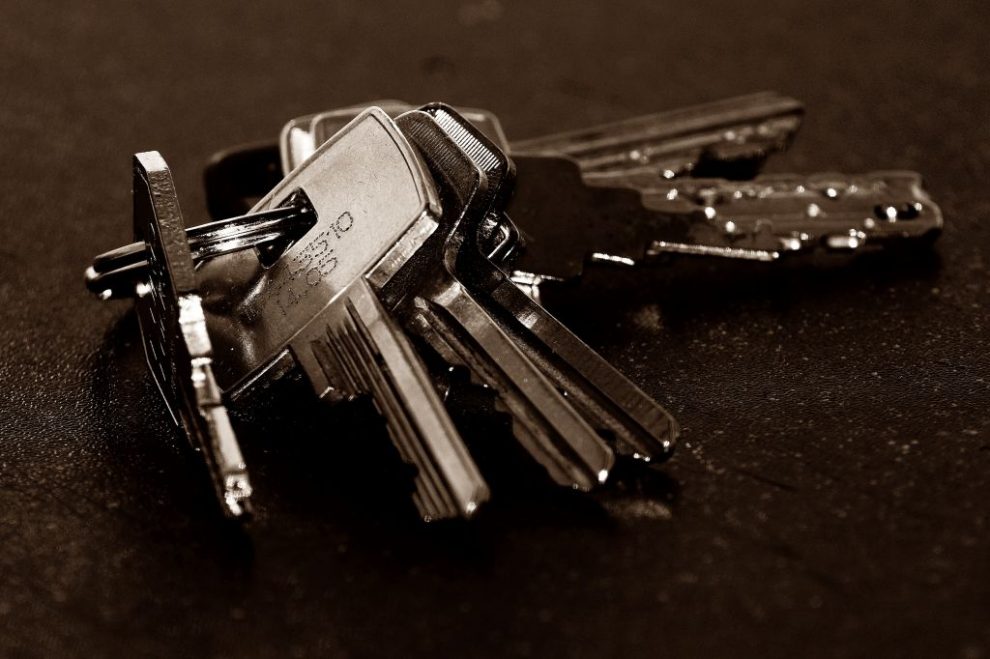 It’s Friday, mere hours away from a well-deserved weekend. In that spirit, let’s take a break from topics such as ransomware and encryption keys, and take a look at the old-fashioned kind of keys. Namely at KeyMe, an app + service that allows you to duplicate physical keys by just photographing them.

Despite being marketed as an answer to frustrating lockouts, KeyMe actually makes it ridiculously easy to steal someone’s house keys. It works like this: