Bug dealt with in Chrome and Edge, but still a problem for Firefox users.

This wouldn’t be a big deal, as the web is fraught with this kind of malicious sites, but these websites aren’t abusing some new never-before-seen trick, but a Firefox bug that Mozilla engineers appear to have failed to fix in the 11 years ever since it was first reported back in April 2007.

The bug narrows down to a malicious website embedding an iframe inside their source code. The iframe makes an HTTP authentication request on another domain. This results in the iframe showing an authentication modal on the malicious site, like the one below. 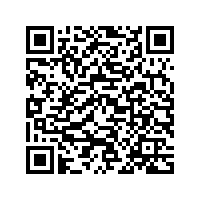