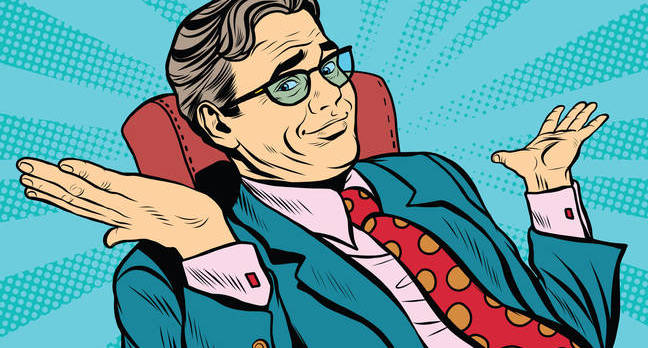 PatchGuard (formally known as Kernel Patch Protection) was developed to prevent Windows users patching the kernel, and by extension make the OS more secure by preventing hackers from running rootkits at the kernel level. CyberArk Labs reckons GhostHook is the first technique that thwarts the defensive technology to bypass PatchGuard and hook a rootkit at the kernel level.