Microsoft is rolling out Security Risk Detection (SRD), a cloud-based tool built to catch software vulnerabilities before companies release or use it. A preview version is available for Linux users.

SRD, announced last September, aims to eliminate the headache of handling bugs, crashes, and attack response by automating fuzz testing. Businesses traditionally hire security experts to conduct fuzz testing, if they do it at all. Many lack expertise to properly test software, which is a problem as more programs are created and security is increasingly important. 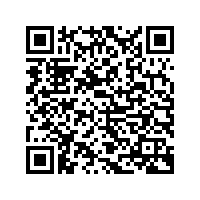