After testing seven Android apps from seven popular car makers, security experts from Kaspersky Lab concluded that many of these mobile applications contain basic security flaws that could facilitate the theft of modern, connected cars.

Their research shows that despite cars being a very expensive product, car makers don’t value the security of their apps the same way banks put a primer on the safety for a customer’s bank account.

This lack of attention from car makers has now led to a situation where car thieves can simply hire a coder with experience in developing Android applications, and ask him to analyze a car maker’s Android app for security holes.

According to Kaspersky Lab experts, thieves won’t be disappointed, as all of the apps they’ve analyzed contained gaping security flaws, which even if they didn’t result in the car’s immediate theft, it made breaking into the car a lot easier. 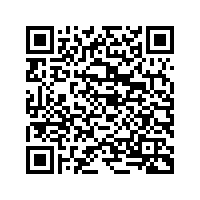