Something happening here, what it is ain’t exactly clear

A substantial number of Gmail users have been affected by a potential but unconfirmed hack of unknown origin or purpose.

El Reg learnt of the issue following a tip from a self-described “very security conscious” IT professional who got locked out of his Gmail account. This happened after one of his security phone numbers was changed.

Apparently others have suffered somewhat similar problems and have posted their experiences to Reddit and elsewhere. Users are receiving messages saying that their account has been changed, and asking them to re-sign into Google on their mobile. It’s not clear if some sort of glitch or a hack is to blame. 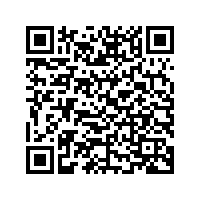