The National Republican Congressional Committee (NRCC) discovered this April 2018 that they were hacked and an unauthorized third-party had access to the email accounts of four senior aides.

This past April, the NRCC’s managed security service provider (MSSP) detected that an unauthorized third-party had access to an NRCC system. They then contacted the FBI and their security consulting firm CrowdStrike, who was already retained by the NRCC, to begin an internal investigation.

“The email accounts of four senior aides at the National Republican Congressional Committee were surveilled for several months, the party officials said,” reported Politico.. “The intrusion was detected in April by an NRCC vendor, who alerted the committee and its cybersecurity contractor. An internal investigation was initiated and the FBI was alerted to the attack, said the officials, who requested anonymity to discuss the incident.” 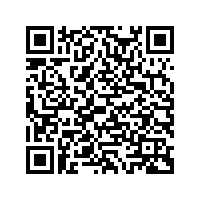