North Korea’s gaggle of state hackers appears to have a new objective: Money.

The hermit kingdom’s cadre of cyber-spies—estimated by South Korea to number around 1,700—are working overtime to steal cash from flush targets like international banking systems, according to a report from the South Korean government-backed Financial Security Institute. While attacks like the one on Sony Pictures have been retaliatory, and ongoing political spy campaigns are still the norm, hacking for profit has become a top focus area as the impoverished country looks to accumulate foreign currency to pay for imports. With harsh sanctions from the US looming, the country’s cash position is set to decline even further. 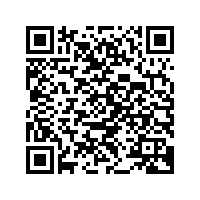