A security researcher discovered an Out-of-band resource load flaw in Google’s servers that allowed him to perform a DDoS attack on remote hosts.

Young security researcher, Luka Sikic from Croatia found a serious vulnerability in Google. He was able to servers of the IT giant to perform a DDoS attack on remote hosts.

Out-of-band resource load (classified by PortSwigger) is original name for this type of vulnerability which allows attackers to use vulnerable servers (in this case Google’s) to perform DoS / DDoS attack on a remote host. Basically, the attacker would send a big number of requests to vulnerable web application containing target host as payload, then the vulnerable web application will reflect every request to target address, defined by the attacker. PortSwigger rated this issue severity as high level. 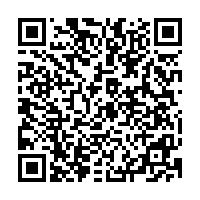