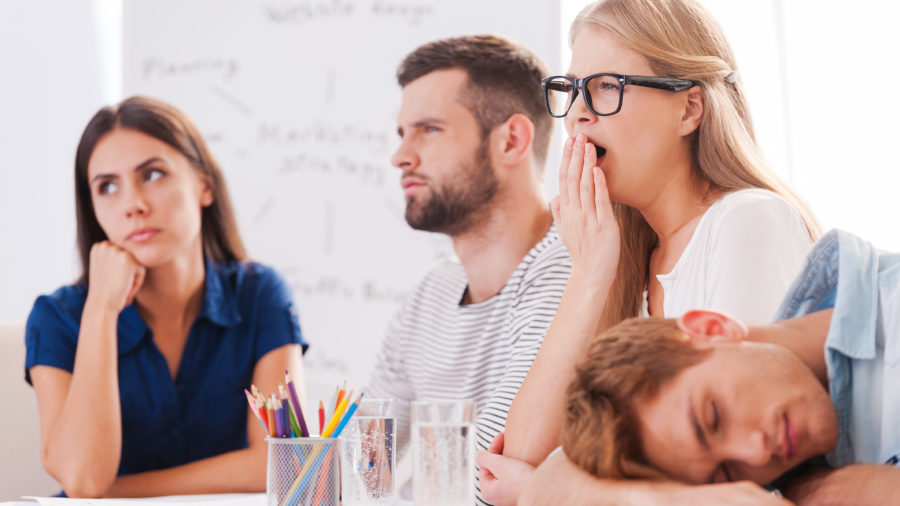 There’s a lot of very unique, creative, and devastating cyber threats out there. The first inclination of a defender is to collect news of the new and terrifying and concentrate on network security defenses accordingly. This is completely understandable and mostly wrong. The majority of actual attacks, rather than proofs of concept, use simple and common vulnerabilities that in some cases are decades old. As an example, Facebook and Google recently fell victim to business email compromise. We’ve discussed on the blog previously that this is not much more complicated than standing on a street corner and politely (or impolitely, depending on the company you’re spoofing) asking for money.