The PHP team has unanimously voted to integrate the Libsodium library in the PHP core, and by doing so, becoming the first programming language to support a modern cryptography library by default.

The proposal to embed Libsodium (also known as Sodium) into the PHP standard library came from Scott Arciszewski, Chief Development Officer at Paragon Initiative Enterprises, a man that has campaigned for stronger cryptography in PHP CMSes in the past.

The PHP team approved his proposal with a vote of 37 to 0 and decided that Libsodium will be added to the upcoming PHP 7.2 release that will be launched towards the end of 2017. The current PHP version is 7.1.2. 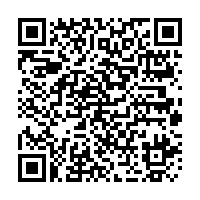