The specific malware, called Xagent, is cross-platform software that also attacks iOS devices to steal contact and location information, apps lists, photos, and more. The MacOS version of Xagent is aimed at gaining access to passwords, taking screenshots, and most important breaking into iPhone backups to grab the same data as the iOS version.

Bitdefender has now connected the MacOS version of Xagent with APT28: “Our past analysis of samples known to be linked to APT28 group shows a number of similarities between the Sofacy/APT28/Sednit Xagent component for Windows/Linux and the MacOS binary that currently forms the object of our investigation. For once, there is the presence of similar modules, such as FileSystem, KeyLogger and RemoteShell, as well as a similar network module called HttpChanel.” 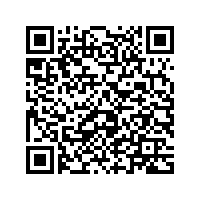