The analysis conducted by Arbor Networks on the Shamoon 2 malware has shed light on the control infrastructure and the infection process.

Security researchers from Arbor Networks’ Security Engineering and Response Team (ASERT) have conducted a new analysis of the Shamoon 2 malware discovering further details on the tools and techniques used by the threat actor.

The Shamoon 2 malware was first spotted in November 2016, a second variant of the same threat was discovered by researchers at Palo Alto Networks in January and it was able to target virtualization products.

Shamoon, also known as Disttrack, was first discovered in a wave of attacks that targeted companies in Saudi Arabia in 2012. Among the victims, there was the petrol giant Saudi Aramco. The principal capability of Shamoon is a feature that allows it to wipe data from hard drives of the infected systems. 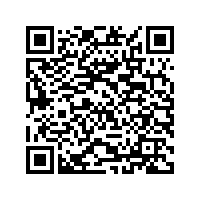