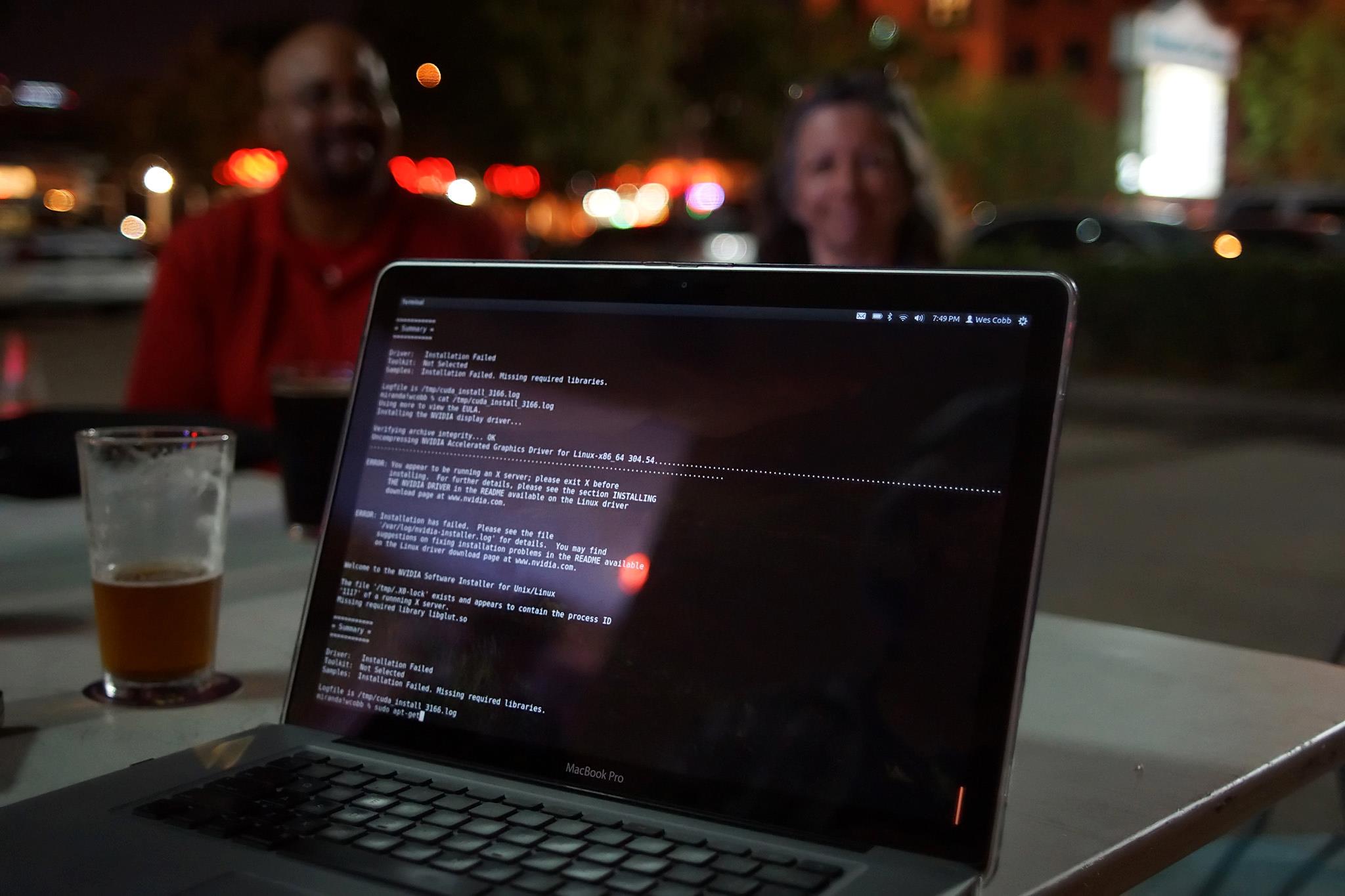 Technology Bytes went off the air 2 years ago. Join us for a memorial geek gathering in honor of this occasion. We will be meeting at our old hangout, Khon’s Wine Darts And Coffee located at 2808 Milam. There’s plenty of free parking and Khon’s offers a great beer and wine selection with many … END_OF_DOCUMENT_TOKEN_TO_BE_REPLACED

Found this on BBC news:- https://www.bbc.co.uk/news/uk-46745298   As a side note it seems in the UK anyway that the elderly are being targeted by email scammers. Take a look at the best antivirus, anti-malware, anti-spy, etc. software

A year ago, the world came to realise how a side-loading attack could compromise a microprocessor. Intel has been working hard to make fixes easier   A year on from the discovery of the Spectre and Meltdown processor flaws, Intel has admitted its work on security has only just begun. In a web post, Leslie … END_OF_DOCUMENT_TOKEN_TO_BE_REPLACED

January 2nd 2019, By Lawrence Abrams     Abine, the creator of the Blur privacy and password management service, released a security notice on Monday that states that a file was exposed to the Internet that contained customer information.   Blur is a service that aims to increase a user’s privacy by offering password management, … END_OF_DOCUMENT_TOKEN_TO_BE_REPLACED 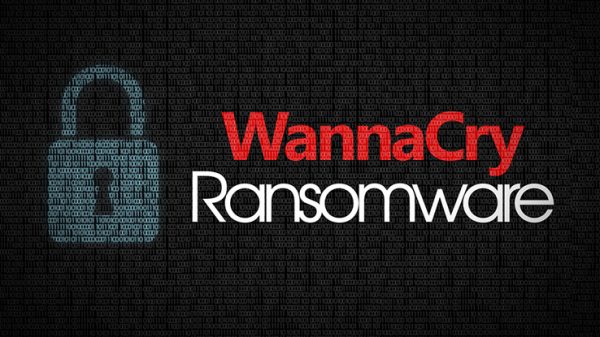 January 1, 2019, By Hemant Saxena   The latest reports on WannaCry ransomware suggests the malware continues to remain a potent threat. Even after a year of its outbreak, WannaCry ransomware has not been eradicated completely. It is currently dormant and therefore, still has the potential to affect the businesses worldwide.     WannaCry still … END_OF_DOCUMENT_TOKEN_TO_BE_REPLACED

The Dark Overlord appears to be trying to capitalize on conspiracy theories about the September 11 attacks.   December 31st 2018, By Joseph Cox   On Monday, New Year’s Eve, a hacker group announced it had breached a law firm handling cases related to the September 11 attacks, and threatened to publicly release a large … END_OF_DOCUMENT_TOKEN_TO_BE_REPLACED

Dec 29, 2018,9:00 am   In the Spring of 2019, Microsoft will be releasing another big update for Windows 10. You can expect a long list of tweaks and a few brand new features. One of those new features will help keep your computer malware-free.   The Surface Pro 6 is on display during a … END_OF_DOCUMENT_TOKEN_TO_BE_REPLACED

Some of the approved projects include KeePass, 7-zip, VLC Media Player, Drupal, and FileZilla.   December 29th 2018, By Catalin Cimpanu   The European Union will foot the bill for bug bounty programs for 14 open source projects, EU Member of Parliament Julia Reda announced this week.   The 14 projects are, in alphabetical order, … END_OF_DOCUMENT_TOKEN_TO_BE_REPLACED 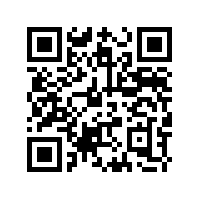