Three decades ago, the internet was hit by its first major security attack. The world has never been the same since.

On Nov. 2, 1988, I was working at NASA’s Goddard Space Flight Center in the data communications branch. Everything was fine. Then, our internet servers running SunOS and VAX/BSD Unix slowed to a stop. It was a bad day.

We didn’t know it yet, but we were fighting the Morris Internet Worm. Before the patch was out, 24 hours later, 10 percent of the internet was down, and the rest of the network had slowed to a crawl. We were not only facing the first major worm attack, we were seeing the first distributed denial-of-service (DDoS) attack. 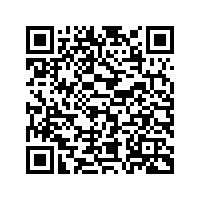