Treason charges brought in December against two Russian state security officers and a cyber-security expert in Moscow relate to allegations made by a Russian businessman seven years ago, according to the businessman and a source connected with the investigation.

They said the arrests concern allegations that the suspects passed secrets to U.S. firm Verisign and other unidentified American companies, which in turn shared them with U.S. intelligence agencies.

Ruslan Stoyanov, head of the computer incidents investigation team at Russian cyber-security firm Kaspersky Lab, was arrested and charged with treason in December along with two officers of Russia’s Federal Security Service (FSB), since identified as Sergei Mikhailov and Dmitry Dokuchayev. 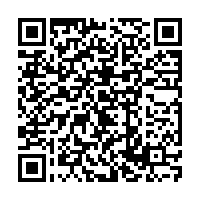