Security researchers have found malware inside the firmware of several low-cost Android smartphones, such as Leagoo M5 Plus, Leagoo M8, Nomu S10, and Nomu S20.

Not all devices of these specific model lines are affected, but only a few, presumably the result of a supply chain compromise that affected a small number of users. 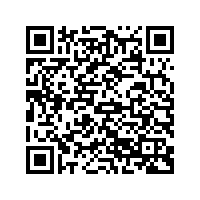