One package contained a clipboard hijacker that replaced victims’ Bitcoin addresses in an attempt to hijack funds from users.

The 12 packages have been discovered in two separate scans by a security engineer who goes online by the name of Bertus, and have long been removed from PyPI before this article’s publication.

All packages were put together and worked following a similar pattern. Their creator(s) copied the code of popular packages and created a new library, but with a slightly modified name. For example, four packages (diango, djago, dajngo, djanga) were misspellings of Django, the name of a very popular Python framework. 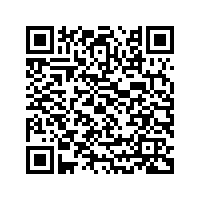