Chinese router maker TP-Link is wrestling with the disclosure of a handful of vulnerabilities in its C2 and C20i routers.

The most severe of the flaws lead to remote code execution on a device; the attack, however, would require an attacker first obtain valid credentials.

Researcher Pierre Kim disclosed the issue last week in an advisory published on his Github page that also picked up by several security lists including Full Disclosure. He also said that TP-Link told him it plans to release updated firmware this month. 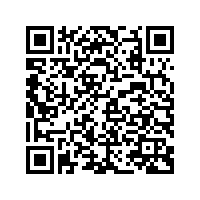