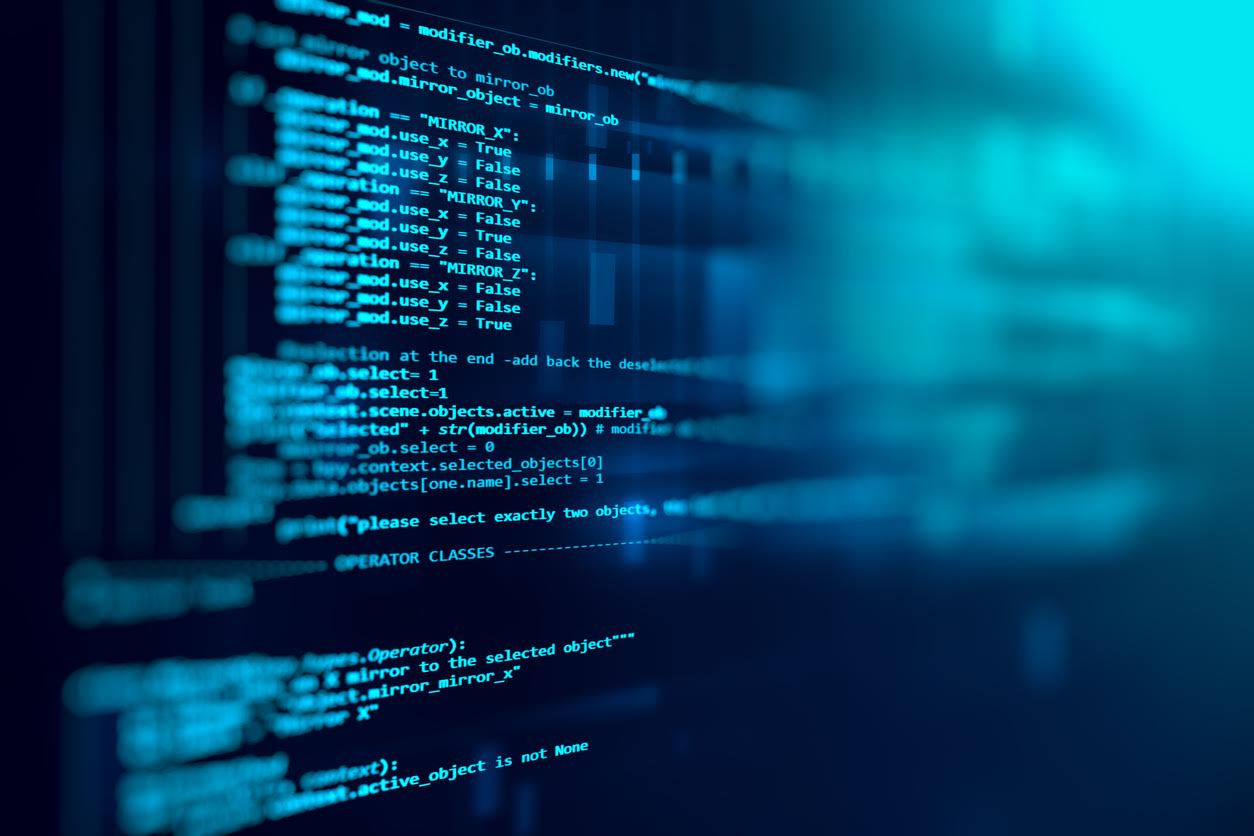 The inner workings of a proliferate cyberespionage group known as the OceanLotus Group or APT 32, known to target major private firms and international governments, has been laid bare by security experts.

OceanLotus Group attempted to steal proprietary data from an unspecified major Asian firm, but was caught in the act by security researchers, who then tracked and studied the group’s entire attack life-cycle to understand how such an advanced hacking unit works “under the hood”.