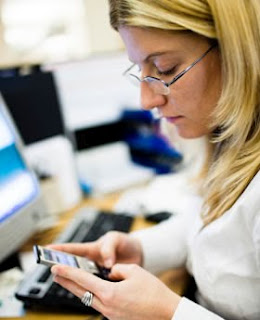 Obviously, these rules on when it’s ok to spy on Symbian phones are completely subjective. You may agree or not with them, or you may come up with your own rules. I just wanted to share my insight on the use of this technology.