A Chinese-speaking attacker is spreading a Mirai variant from a repurposed Windows-based botnet.

Researchers at Kaspersky Lab published a report today, and said the code was written by an experienced developer who also built in the capability to spread the IoT malware to Linux machines under certain conditions.

The researchers caution that this isn’t a “sensational hop from Linux Mirai to Windows Mirai just yet,” but said this remains another consequence the public availability of the Mirai source code, as well as the shoddy protections around connected devices and embedded systems. 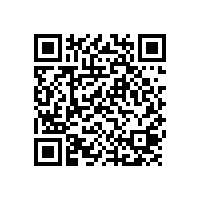