The news comes off the back of Verizon dropping $250 million from its Yahoo purchase price.

Yahoo is warning some customers that state-sponsored attackers have accessed their accounts by using a sophisticated cookie forging attack, which doesn’t require obtaining user passwords.

The notice is a continuation of the company’s response to a series of historical data breaches, announced last year.

An email from Yahoo forwarded to ZDNet said: 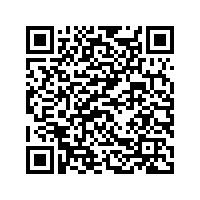